I am a third-generation artist and graphic designer. I work closely with each of my clients to make sure their business requirements are met while bringing a unique creative vision and problem-solving process to each project.
If you need a logo, business card, simple website and custom documents tailored to your business, or just a direction for strong visual communications, you have come to the right place.

”When we try to pick out anything by itself, we find it hitched to everything else in the Universe.
John Muir 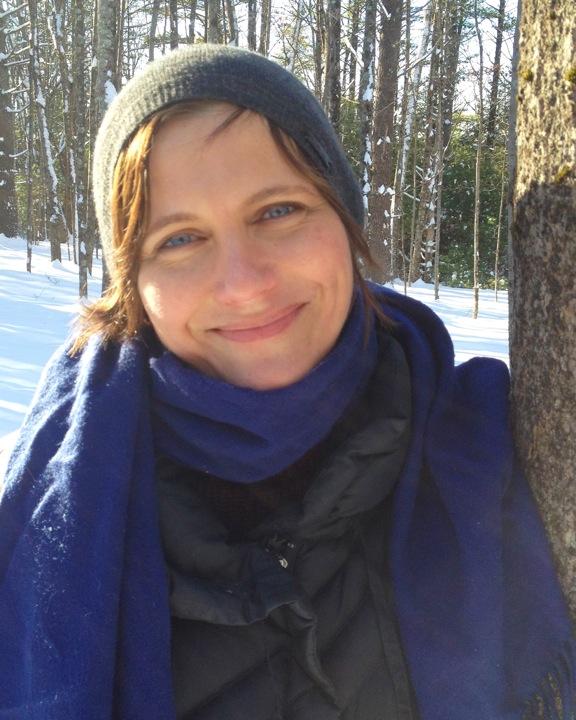 “The Diamond Net of Indra is not just a philosophical postulation; it is a description of realized reality. It is the direct experience of thousands of Buddhist men and women for more than two thousand years. Predictably, not too many people took this teaching very seriously until the twentieth century, when the discovery of one of the unique uses of laser light demonstrated the relevance of this ancient image. Using laser light you can make a photographic image on a photographic plate; when laser light is transmitted through the plate, a three-dimensional image is projected. This in itself is pretty remarkable—a holographic image you can walk into, that allows you to actually sit among the objects in the picture. Even more remarkable, and what is radically changing our basic way of seeing things, is the fact that you can cut that photographic plate in half and project laser light through only half of it and still project the whole image. You can cut the half in half and project through it and still project the whole image, cut the quarter in half, cut the eighth in half and so on, down to the smallest piece of that photographic plate. When you project light through it, you project the whole image. Nothing is missing. This indicates only one thing: each part of the plate contains all the information of the whole, just like the gems in the Diamond Net.
As a result of that discovery, biologists have begun to examine biology in terms of the holographic model. New brain theory also uses a holographic model, and physicists have begun to look at the universe through the “eyes” of a holographic paradigm. As we enter the twenty-first century scientists are beginning to provide experimental verification of the experience transmitted as the Diamond Net for 2500 years by Buddhist practitioners.
Realizing the holographic universe is what I like to call Twenty-first Century Mind because it’s only by coming to understand the nature of the universe as a whole that there is any possibility of doing something about the problems we face. Twenty-first Century Mind is the mind of ancient Buddhas’ it’s the Buddha Mind, the mind of all sentient beings. We already have it but we’ve buried it under a lifetime of conditioning—conditioning by our parents, teachers, culture, nation, and education. When we realize the interdependent universe, there’s no way to avoid responsibility for it; it becomes unavoidably clear that what we do and what happens to us are the same thing. When you realize that deeply, it’s no longer possible to postpone, blame, or be a victim. We create our universe—that’s what is realized. That is the empowerment that comes from realization. When we listen to the problems of the world, it’s easy to be overwhelmed by a feeling of despair. What can we do? The situation seems hopeless. Out of that despair and hopelessness can come a true empowerment, but that will only become real for us when we understand who we really are—beyond the bag of skin, beyond the words and ideas that describe ourselves. What is the truth, the reality of our existence? What is “beingness” itself?”